Journeys of Faith tours the theological migrations taking place within the Christian tradition today. Converts to Catholicism, Orthodoxy, Evangelicalism and Anglicanism explain why they changed their religious affiliation, and responders defend their decision to remain true to the traditions in which they first came to faith.

Research indicates that on average, Americans change their religious affiliation at least once during their lives. Today, a number of evangelical Christians are converting to Catholicism, Eastern Orthodoxy and Anglicanism. Longtime Evangelicals often fail to understand the attraction of these non-Evangelical Christian traditions. Journeys of Faith examines the movement between these traditions from various angles. Four prominent converts to Eastern Orthodoxy, Catholicism, Evangelicalism and Anglicanism describe their new faith traditions and their spiritual journeys into them. Response chapters offer respectful critiques. Contributors include Wilbur Ellsworth (Eastern Orthodoxy), with a response by Craig Blaising; Francis J. Beckwith (Roman Catholicism), with Gregg Allison responding; Chris Castaldo (Evangelicalism) and Brad Gregory’s Catholic response; and Lyle Dorsett (Anglicanism), with a response by Robert Peterson. This book will provide readers with first-hand accounts of thoughtful Christians changing religious affiliation or remaining true to the traditions they have always known. Pastors, counselors and students of theology will gain a wealth of insight into current faith migration within the church today.

Robert L. Plummer is associate professor of New Testament interpretation at the Southern Baptist Theological Seminary in Louisville, Kentucky. The author of 40 Questions About Interpreting the Bible (Kregel, 2010), Paul's Understanding of the Church's Mission (Paternoster, 2006), and numerous scholarly articles, Dr. Plummer also serves as an elder at Sojourn Community Church. He and his wife live with their three young daughters in Louisville.

Francis J. Beckwith (PhD, Fordham University) is professor of philosophy and church-state studies and associate director of the graduate program in philosophy at Baylor University, where he also serves as a resident scholar in Baylor’s Institute for Studies of Religion. He has published widely in the areas of political philosophy, jurisprudence, applied ethics, philosophy of religion, and theology.

Chris Castaldo (PhD) was raised on Long Island, New York, as a Roman Catholic and worked full-time in the Catholic Church for several years. After eight years as pastor of outreach and church planting at College Church (Wheaton, Ill.), followed by three years as Director of the Ministry of Gospel Renewal at Wheaton College, Chris currently serves as Lead Pastor of New Covenant Church in Naperville, IL.  He is the author of Holy Ground: Walking with Jesus as a Former Catholic and Talking with Catholics about the Gospel: A Guide for Evangelicals. Chris blogs at www.chriscastaldo.com

Lyle Dorsett has been the Billy Graham Professor of Evangelism at Beeson Divinity School since 2005, and teaches courses in evangelism and church history. He also serves as the senior pastor of Christ the King Anglican Church in Birmingham (AMiA). His most recent book is A Passion for God: The Spiritual Journey of A. W. Tozer (Moody, 2008). 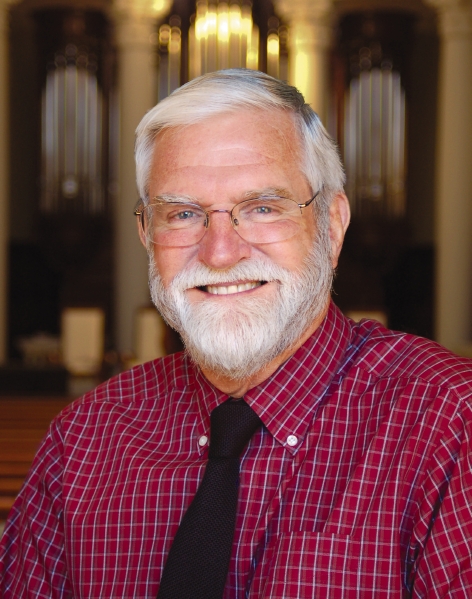 Craig Blaising is Executive Vice President & Provost and Professor of Theology at the Southwestern Baptist Theological Seminary. He is author of numerous books and a contributor to Zondervan’s Three Views on the Millennium and Beyond (1999) and Three Views on the Rapture (2010).

Robert A. Peterson was professor of systematic theology at Covenant Theological Seminary in St. Louis, Missouri. He is author or editor of twenty books, including Salvation Accomplished by the Son: The Work of Christ (Crossway, 2012), Our Secure Salvation: Preservation and Apostasy (P&R Publishing, 2009), and, coedited with Christopher Morgan, Hell Under Fire (Zondervan, 2004).

Wilbur Ellsworth is pastor of Holy Transfiguration Antiochian Orthodox Church in Warrenville, Illinois, speaker on Ancient Faith Radio's "Let My Prayer Arise: Meditations on the Psalms," author of The Power of Speaking God's Word (Christian Focus, 2000) and president of The Society for the Study of Eastern Orthodoxy and Evangelicalism.

Scot McKnight (PhD, Nottingham) is the Julius R. Mantey Professor of New Testament at Northern Seminary in Lisle, Illinois. He is the author of more than fifty books, including the award-winning The Jesus Creed as well as The King Jesus Gospel, A Fellowship of Differents, One.Life, The Blue Parakeet, and Kingdom Conspiracy. 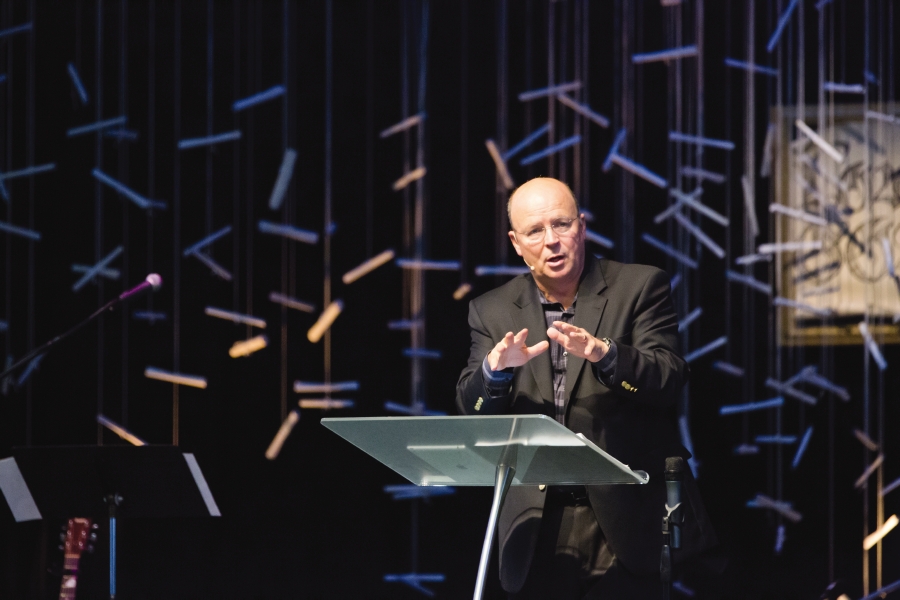