The History of Apologetics

A Biographical and Methodological Introduction

The History of Apologetics surveys the great apologists in the history of the church to understand how they approached the task of apologetics in their own cultural and theological context. Each chapter looks at a well-known apologist from history, unpacks their methodology, and show how it has contributed to the fields of apologetics today.

Explore Apologetics through the Lives of History's Great Apologists

The History of Apologetics follows the great apologists in the history of the church to understand how they approached the task of apologetics in their own cultural and theological context. Each chapter looks at the life of a well-known apologist from history, unpacks their methodology, and details how they approached the task of defending the faith.

By better understanding how apologetics has been done, readers will be better able to grasp the contextualized nature of apologetics and apply those insights to today's context. The History of Apologetics covers forty-four apologists including:

'This volume employs competent scholars to write about noteworthy apologists throughout the history of the church's intellectual engagement with the unbelieving world. Apologists shouldn't defend the faith in a historical vacuum since we ought to stand on the shoulders of giants. This is the most thorough history of its kind that I know of and will repay careful study for the defense of the faith given once and for all to the saints.'

'This book contains richly developed surveys of the apologetic arguments and approaches of a wide array of the Christian faith's greatest and most influential advocates over the centuries. Though the book is easily readable, it is extraordinarily informative--like the best apologetic works themselves! I learned so much from reading this book, even with regard to authors whose writings I know. Highly recommended to every Christian and especially to clergy and scholars, for whom the task of Christian apologetics is an urgent call.'

'This is a most valuable guide to the history of Christian apologetics throughout the ages. Expert authors provide readable summaries that will be useful both to those being introduced to the subject and to those who wish to review the wide range of options.'

'The History of Apologetics is a must-have for the shelves of any serious student of apologetics. With an impressive list of contributors, it provides a comprehensive yet detailed survey of various approaches to the defense of the Christian faith from patristic to modern times. Of particular value is the diversity of approaches represented by the apologists included, with notable entries among the more modern figures including John Henry Newman, G. K. Chesterton, Dorothy L. Sayers, and C. S. Lewis. This provides substantial content for approaches to defending the faith that engage with cultural issues and draw on imagination and the arts as a methodology. The result is a volume that genuinely presents the historical and ecumenical richness of apologetics as a discipline and will serve as a valuable foundation for working apologists.' 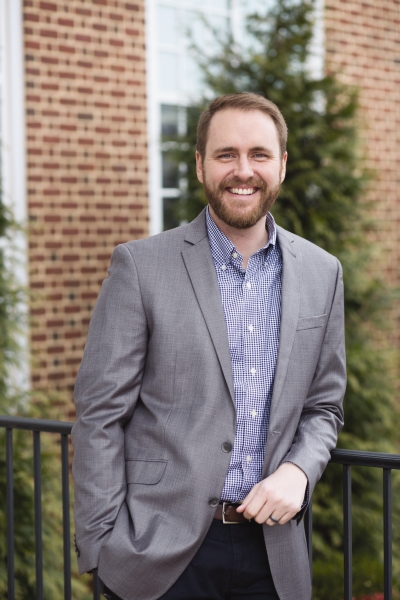 Joshua Chatraw (PhD, Southeastern Baptist Theological Seminary) serves as the director for New City Fellows and the Resident Theologian at Holy Trinity Anglican Church in Raleigh, North Carolina. His books include Apologetics at the Cross, Cultural Engagement, Truth in a Culture of Doubt, and Truth Matters. He is a fellow with the Center for Pastor Theologians and has served in both pastoral and academic posts during his ministry.

Alister E. McGrath is a historian, biochemist, and Christian theologian born in Belfast, Northern Ireland. McGrath, a longtime professor at Oxford University, now holds the Chair in Science and Religion at Oxford. He is the author of several books on theology and apologetics, including Christianity's Dangerous Idea and Mere Apologetics. He lives in Oxford, England and lectures regularly in the United States.