Sometimes rescuing a friend from darkness ... means going in after them

Praise for Code of Silence:

A detour through the park leads Cooper, Gordy, Hiro, and Lunk straight into a trap, and Gordy is abducted!

For the kidnapper, it’s all a game, a way to settle an old score, with no one getting hurt. But evil has a way of escalating, and once his identity is discovered, the rules change.

Despite the best of police efforts, the hours tick by without a clue or a ransom call, leaving everyone to their own fears. Gordy is gone. Cooper descends deeper into a living nightmare, imagining the worst for his best friend and cousin. Hours stretch into days, and talks of a memorial service begin to surface. But Cooper still feels his cousin is alive and develops a reckless plan, changing all the rules. Now the one who set out to rescue his friend needs to be rescued himself. Sometimes rescuing a friend from darkness means going in after them.

Tim Shoemaker is a national speaker and author of eleven books, including Code of Silence, Back Before Dark, and the third in the series, Below the Surface. His nonfiction titles include Super Husband, Super Dad … You Can Be the Hero Your Family Needs.  Tim has three grown sons and has been happily married for over thirty years. Tim has also been working with youth on a volunteer basis for over twenty years—and still loves it. Connect with Tim on Facebook: www.facebook.com/AuthorTimShoemaker 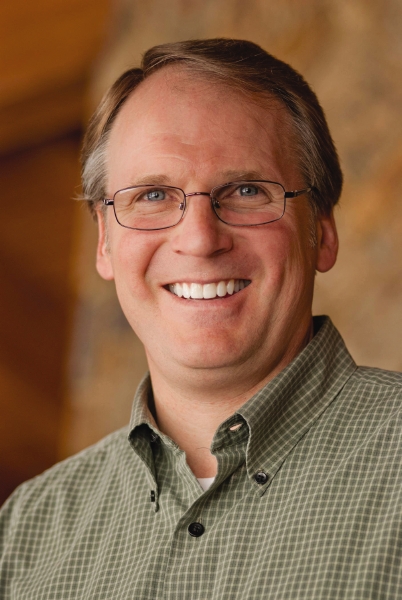