The Pulse-Pounding Sequel to The Evaporation of Sofi Snow

In this harrowing sequel to The Evaporation of Sofi Snow, Mary Weber takes readers on a non-stop, full-throttle adventure to save the human race.

She was far more capable than Earth's leaders had accounted for, and they had no idea what she'd do next.

Known as a brilliant mind that could hack her world’s darkest secrets, seventeen-year-old Sofi Snow is the most wanted teenager alive. She found her way to the icy, technologically brilliant planet of Delon to find Shilo, the brother everyone but Sofi believes is dead.

But as she and Ambassador Miguel partner to find her brother and warn those on Earth of Delon’s dark designs on humanity, Sofi’s memories threaten to overtake her, distorting everything she holds true. She knows the Delonese once kept her in a dark, deceptive place . . . and destroyed a portion of her life. Now, the more they discover of Sofi’s past, the more Sofi feels herself unraveling—as each new revelation has her questioning the very existence of reality.

In this harrowing sequel to The Evaporation of Sofi Snow, Sofi and Miguel must trust each other and discover the secrets locked inside Sofi’s mind as the line between what’s real and what they imagine begins to slip away . . . threatening to take the human race with it.

In this sequel to The Evaporation of Sofi Snow, Weber takes a darker tone, delving into alien abduction, experimentation on children, the machinations of power-hungry politicians, and black-market corruption . . . This is a well-paced page-turner.

Told in multiple perspectives, this is a twisting, electrifying read. Weber delves into human trafficking and deals with anxiety in ways many readers haven't seen before. This thrilling sequel is unlike anything else; buy for fans of this popular series.

Mary Weber is the award-winning HarperCollins author of the bestselling young adult Storm Siren Trilogy, and The Sofi Snow duology. An avid school and conference speaker, Mary’s passion is helping others find their voice amid a world that often feels too loud. When she’s not plotting adventures involving tough girls who frequently take over the world, Mary sings 80s hairband songs to her three muggle children and ogles her husband who looks strikingly like Wolverine. They live in California which is perfect for stalking LA bands and the ocean. She gets nerdy at maryweber.com; Facebook: marychristineweber; Instagram: maryweberauthor; Twitter: @mchristineweber; and Goodreads. 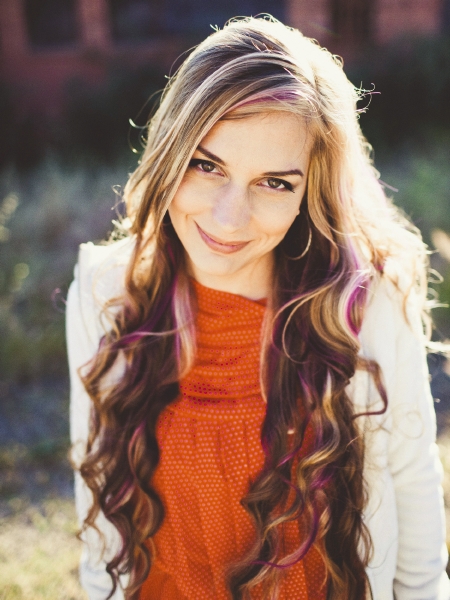