The Hinge of History

Acclaimed historian and New York Times bestselling author Craig Shirley delivers a compelling account of 1945, particularly the watershed events in the month of April, that details how America emerged from World War II as a leading superpower.

Acclaimed historian and New York Times bestselling author Craig Shirley delivers a compelling account of 1945, particularly the watershed events in the month of April, that details how America emerged from World War II as a leading superpower.

In the long-awaited follow-up to the widely praised December 1941,Craig Shirley's April 1945 paints a vivid portrait of America--her people, faith, economy, government, and culture. The year of 1945 bought a series of watershed events that transformed the country into an arsenal of democracy, one that no longer armed the world by necessity but henceforth protected the world by need.

At the start of 1945, America and the rest of the world were grieving millions of lives lost in the global conflict. As President Roosevelt was sworn into his fourth term, optimism over an end to the bloody war had grown--then, in April, several events collided that changed the face of the world forever: the sudden death of President Roosevelt followed by Harry S. Truman's rise to office; Adolph Hitler's suicide; and the horrific discoveries of Dachau and Auschwitz. Americans doubled down on their completion of the atomic bomb and their plans to drop them on Hiroshima and Nagasaki, the destruction ultimately leading the Japanese Empire to surrender on V-J day and ending World War II for good.

Combining engaging anecdotes with deft research and details that are both diminutive and grand, April 1945 gives readers a front-row seat to the American stage at the birth of a brand-new world.

Craig Shirley is the author of four critically praised bestsellers about Ronald Reagan, Reagan's Revolution, Rendezvous with Destiny, Last Act, and Reagan Rising. His book December 1941 appeared multiple times on the New York Times bestseller list. Shirley is chairman of Shirley & Banister Public Affairs and is a widely sought-after speaker and commentator. The Visiting Reagan Scholar at Eureka College, Shirley is on the Board of Governors of the Reagan Ranch and lectures frequently at the Reagan Library, and he has written extensively for Newsmax, The Washington Post, the Washington Examiner, the Washington Times, the Los Angeles Times, Townhall, Breitbart, National Review, LifeZette, CNS, and many other publications. Considered one of the foremost public intellectuals on the history of conservatism in America, Shirley also wrote Mary Ball Washington: The Untold Story of George Washington's Mother, which won the "People's Choice Award" from the Library of Virginia. He is now working on The Search for Reagan and an examination of the Donald Trump presidency titled American Prometheus. 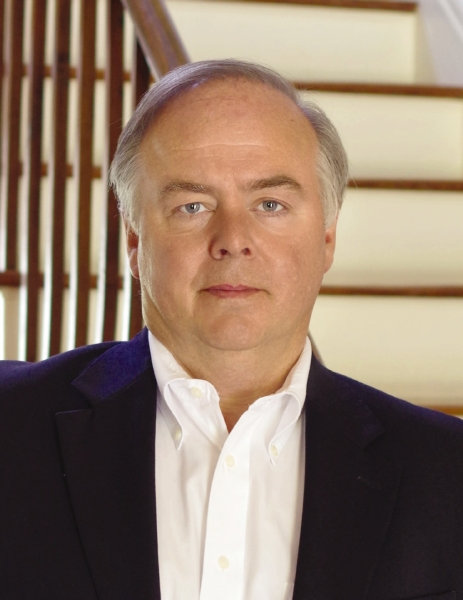