This fascinating collection explores the unusual and often bizarre persons, attitudes, and events of the Civil War.

True stories of unusual happenings during the civil war.

In 1861, Wilmer McLean, distressed that a cannon ball crashed through his home during the battle of Bull Run, moved to a farm where "the sound of battle would never again reach him and his family." Almost four years later, McLean's Appomattox Court House home was used for Lee's surrender to Grant. There wasn't damage from cannon balls, but souvenir-hunting Union officers left McLean's parlor bare of furniture.

After the Confederacy was defeated, Jefferson Davis was stripped of his citizenship. He died as a man without a country. His citizenship was restored by Congress during the administration of Georgian Jimmy Carter.

Three members of the Guillet family were killed while riding the same horse, which was then given to the Ohio Ninety-eighth regiment. Three officers were killed while riding the same horse. Lieutenant Milliner, the senior officer left on the field, then jumped on the jinxed horse. He escaped death, but suffered all his life from an arm shatterred by a minie ball while he was in the saddle.

Civil War Curiosities uncovers those unusual persons, attitudes, and events that take you beyond a textbook understanding of the Civil War. A collection of  fascinating anecdotes and colorful stories, this book covers a wide variety of subjects, including "newfangled" weapons that changed the nature of war, the press' outrageous inaccuracy in covering the conflict, the phenomenon of "silent battles, " and various disguises, atrocities, and mix-ups. 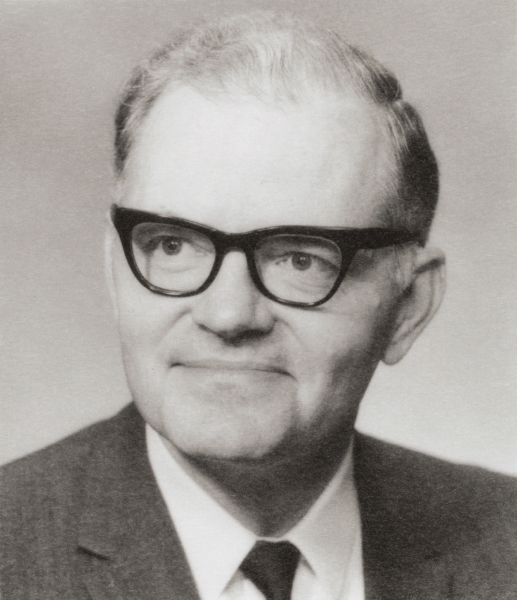