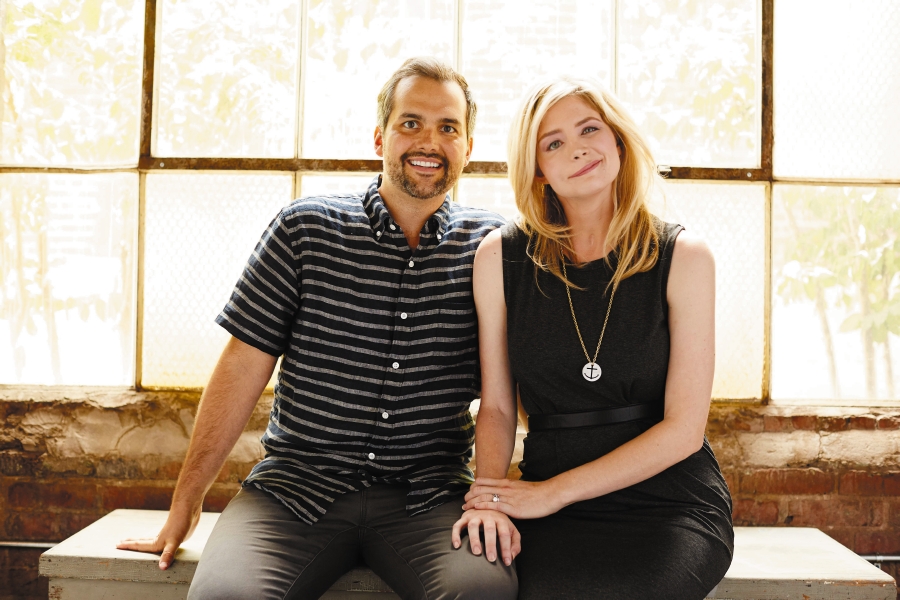 Katherine Wolf is a survivor, communicator, and advocate. Originally from the South, she met her husband, Jay, in college. They married and moved to Los Angeles to pursue law school for Jay and the entertainment industry for Katherine. Their son, James, was born in 2007 and six months later, Katherine’s life nearly ended with a catastrophic stroke. Miraculously, she survived and continues her recovery to this day, including having a miracle baby, John, in 2015. Katherine and Jay have shared their journey of steadfast hope and whole-hearted living with hundreds of thousands of people at live events in thirty states, and to millions more online since 2008. They released their first book, Hope Heals, in 2016 and in 2017 launched Hope Heals Camp, a healing community for families with disabilities like them. Katherine, Jay, and their two sons currently reside in Atlanta. Connect with them at hopeheals.com or @hopeheals on social media. 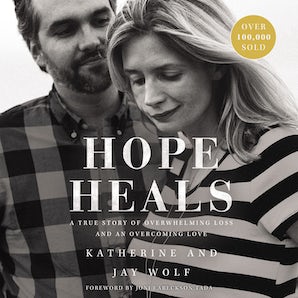 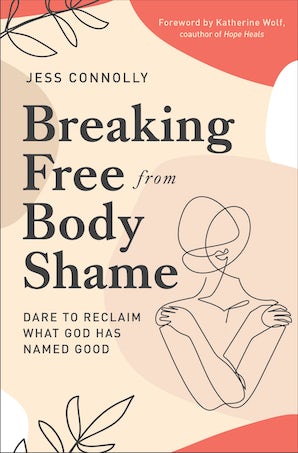 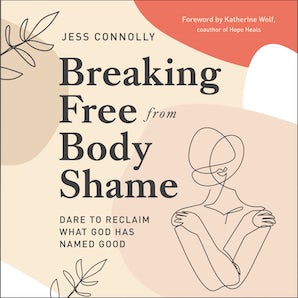 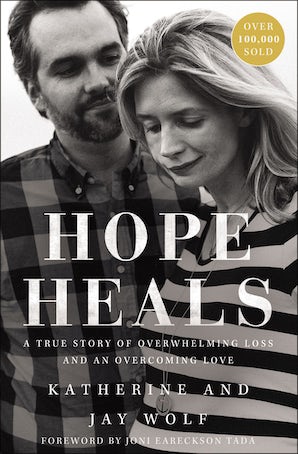 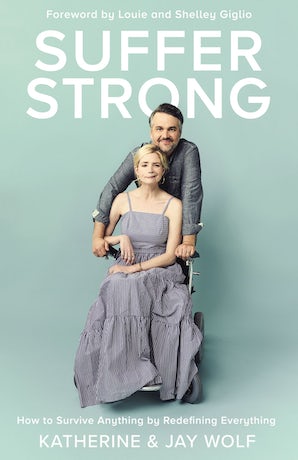 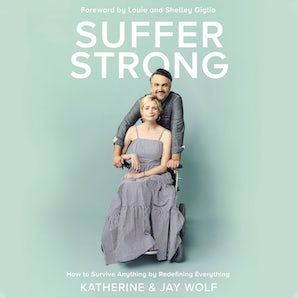