Bear Grylls is the author of several books that have sold more than 11 million copies worldwide,   including the bestselling Mud, Sweat, and Tears. He starred in National Geographic’s television series Man vs. Wild for seven seasons and currently works on his NBC series, Running Wild with Bear Grylls, where he takes celebrities such as Julianne Hough, Marshawn Lynch, Shaquille O’Neal, and Don Cheadle   out into the wilderness. Bear is an adventurer known for many exploits, including crossing the North Atlantic Arctic Ocean in a rubber boat, climbing Mount Everest, and running through a forest fire. He is also a dedicated family man to his wife and three sons. 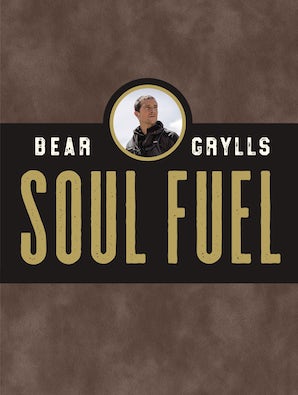 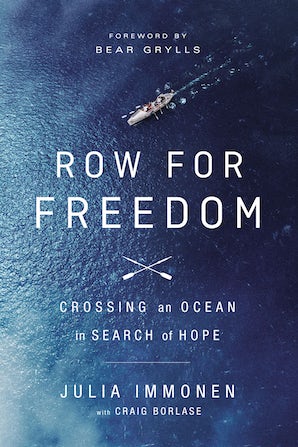