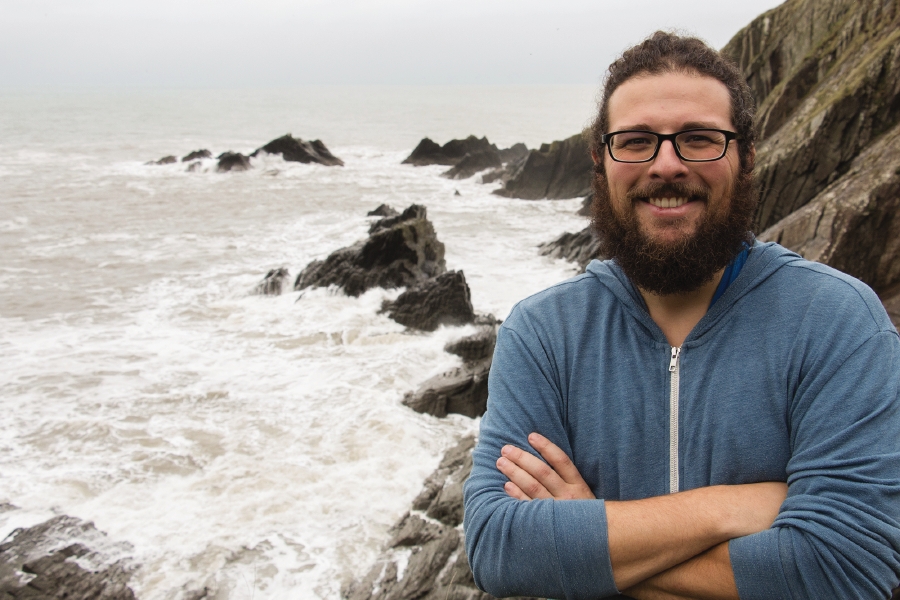 Jared Brock is the co-founder of Hope for the Sold, a non-profit organization dedicated to combating human trafficking, and the author of A Year of Living Prayerfully. He’s happily married to his best friend, Michelle, and his writing has appeared in Esquire, Catalyst, Relevant, Huffington Post, Elite Daily, TODAY.com, and Writer’s Digest. Brock runs a documentary production company, is the director of the film Red Light Green Light, and has been interviewed on 100 Huntley Street and The 700 Club. 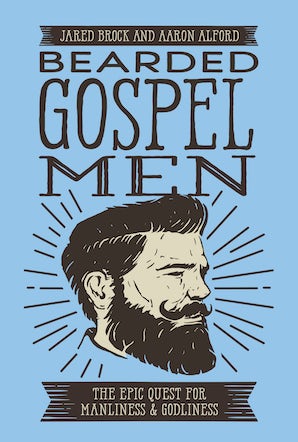 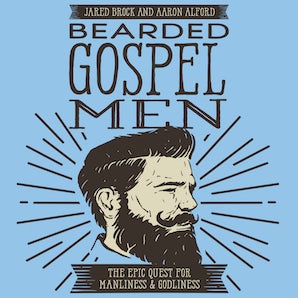