Anthony Evans has voiced the gospel with a melodic, thought-provoking style for two decades and has emerged as one of Christian music's premier worship leaders and singer/songwriters. Along the way, he has released ten solo projects, two of which debuted at #1 on Billboard's Top Gospel Album charts, released the book Unexpected Places, produced numerous music videos, acted in three movies, and performed as Beast in the Disney Hollywood Bowl production of Beauty and the Beast. Anthony received his first Grammy nomination for his executive production work on the gospel album My Tribute. He has collaborated with his father, beloved pastor and international speaker Dr. Tony Evans, his sisters, Priscilla Shirer and Chrystal Evans Hurst, along with his brother, Jonathan Evans, in the book Divine Disruption and in many inspirational events.

Anthony's appearance on NBC's The Voice led him to perform and produce vocals for various major artists and networks. He also has been enlisted as a talent producer for popular reality and competition shows. His powerful, one-of-a-kind voice has allowed him not only to vibrate the doors of the church but also to venture beyond them. 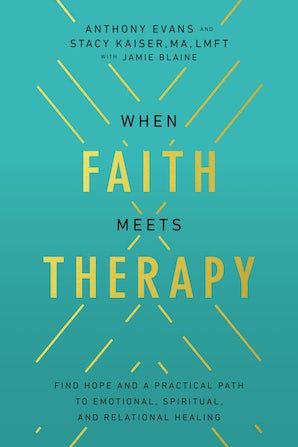 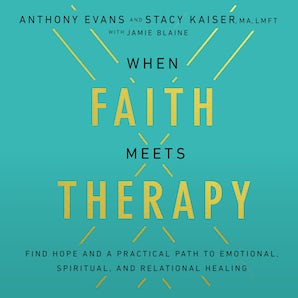 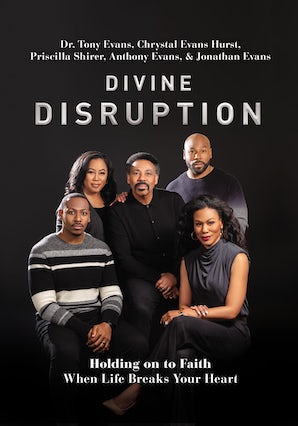 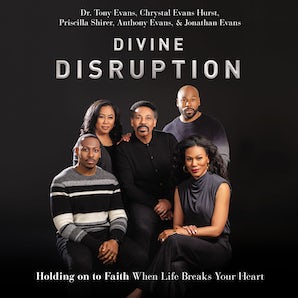 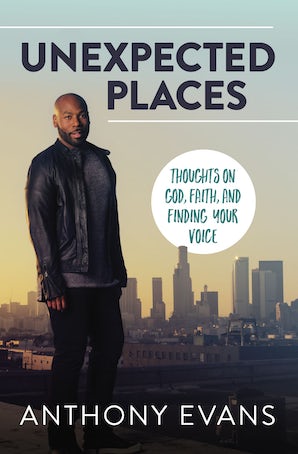 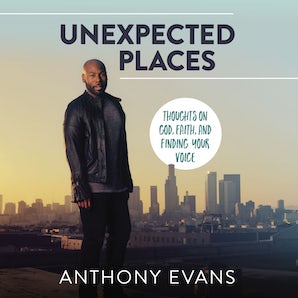