Jeremy Roloff grew up on a 110-acre farm in Helvetia, Oregon, alongside his twin brother and two younger siblings. Jeremy helps his parents, who are both dwarfs, run Roloff Farm’s pumpkin patch, which brings in thousands of visitors from around the world every weekend in October. Jeremy has a degree in professional photography and is the cofounder of Beating50Percent.com, a marriage ministry on mission to revive covenant marriages. He also grew up filming for a reality television show called Little People, Big World, which has been following his family since he was fourteen years old. He is a 9 on the enneagram, loves old cars, and will never pass up an evening by the campfire. 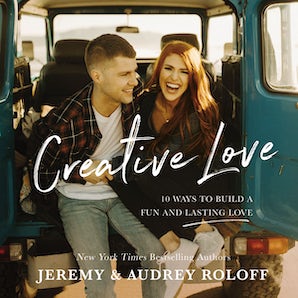 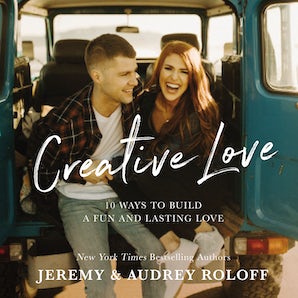 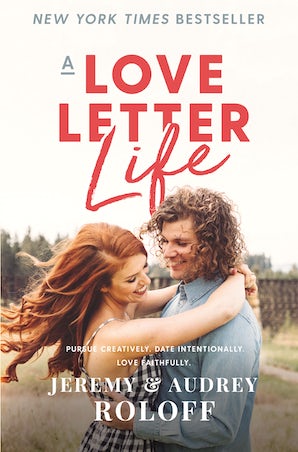 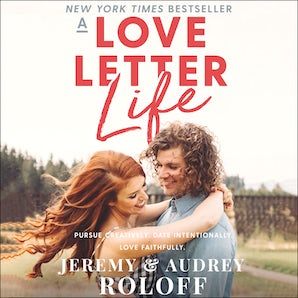