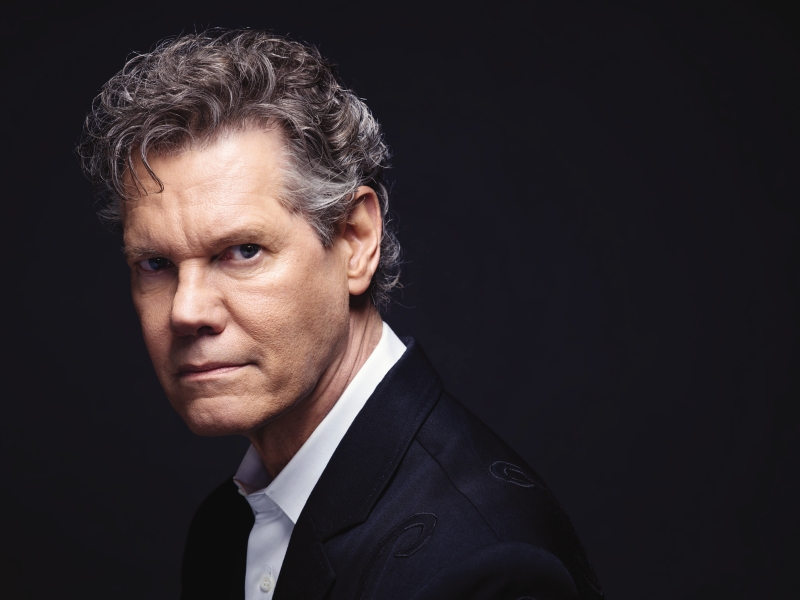 Randy Travis is a country music singer, songwriter, guitarist, and actor. Since 1985, he has recorded twenty studio albums and charted more than fifty singles on the Billboard Hot Country Songs charts and had twenty-two #1 hits. His debut album, Storms of Life, sold more than 4 million copies and established him as a major force in the neotraditional country movement. Travis followed up his successful debut with a string of platinum and multi-platinum albums. A member of the Grand Ole Opry, he has sold more than 25 million records, and has earned six #1 albums, seven Grammy Awards, five CMA Awards, eleven ACM Awards, 10 AMA Awards, eight Dove Awards, and a star on the Hollywood Walk of Fame. In 2016, Travis was inducted into the Country Music Hall of Fame. 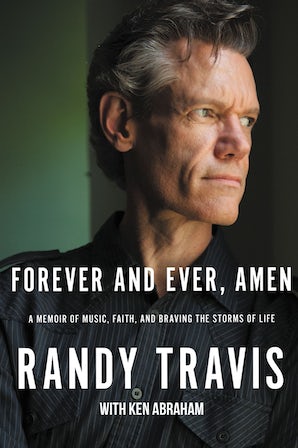 Forever and Ever, Amen