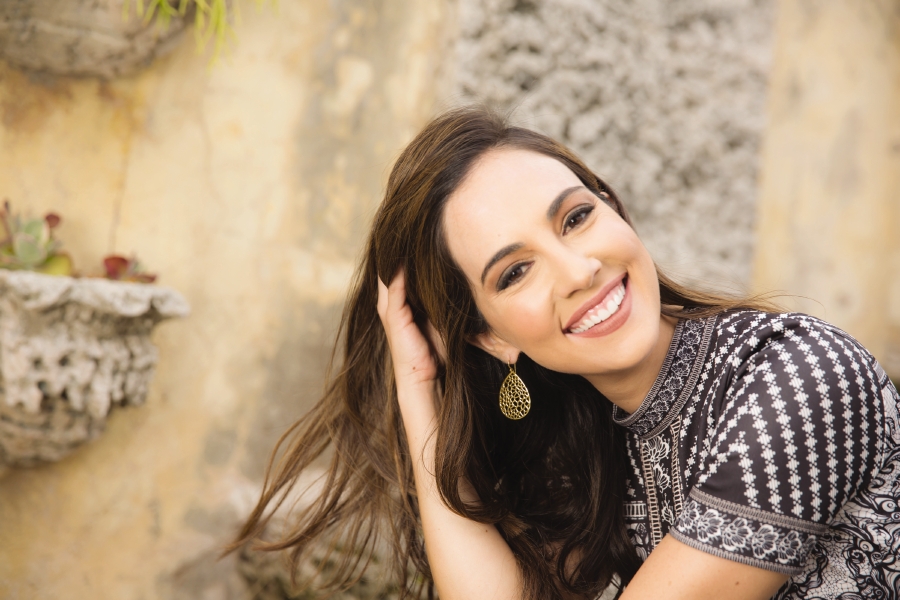 Mariana Atencio is a journalist, TED speaker, influencer, and award-winning news personality covering domestic and international assignments, breaking news, and special reports. As a first-generation Latina who fled violence and oppression in her native Venezuela, she crossed over from Spanish- to English-language television. Known for her tenacious reporting, she has been named one of the top young voices in American newsrooms, and her awards include the Peabody Award for Investigative Journalism, the Gracie Award, and the National Association of Hispanic Journalists “Latino Issues” Award. 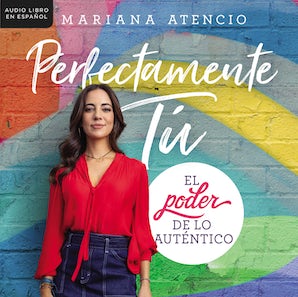 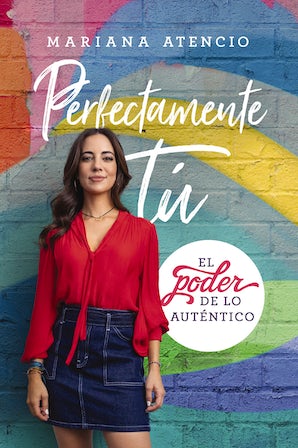 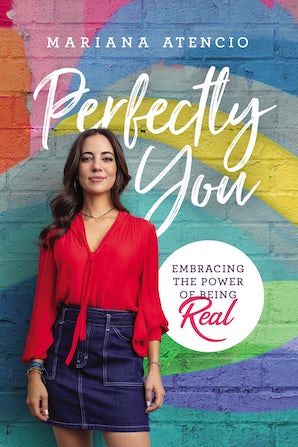 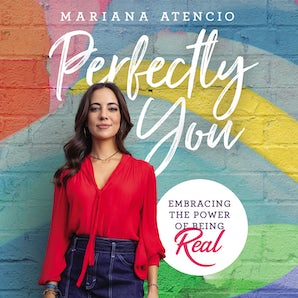