Joseph L. Galloway served four tours as a war correspondent in Vietnam and twenty years as a senior editor and writer for U.S. News & World Report. He is coauthor, with the late Lt. Gen. Hal Moore, of We Were Soldiers Once and Young, a New York Times bestseller and the basis of the film starring Mel Gibson, and of the bestselling sequel, We Are Soldiers Still. Galloway was decorated with a Bronze Star Medal, the only medal of valor the U.S. Army awarded to a civilian in the Vietnam War. He lives in Concord, NC, with his wife, Dr. Grace Liem Galloway. 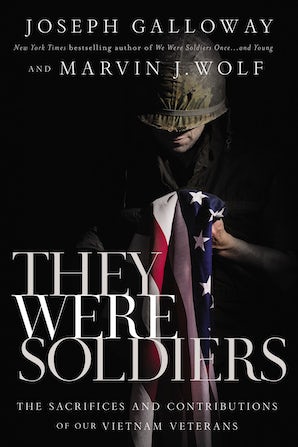 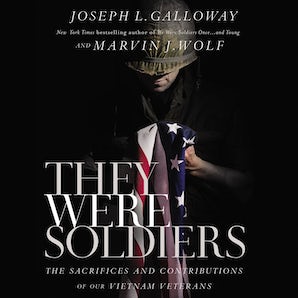