Nik Wallenda is a seventh-generation member of the legendary Wallenda family.  Known worldwide for his incredible feats upon the high wire and beyond, Nik is the holder of seven Guinness World Records, among which are the highest four-level eight-person pyramid on the wire, the highest and longest bicycle ride on a wire, and hanging from a helicopter by his teeth.  Nik’s career began at the age of two, as he learned to walk the wire while holding his mother’s hand, leading from there to record-breaking performances across the United States and around the world.  In 2012, Nik fulfilled his lifelong dream to become the only person to walk directly over the precipice of Niagara Falls, which was broadcast live by ABC.  In 2013, he became the first person to walk a wire across the Grand Canyon, an epic event aired live by the Discovery Channel in 178 countries, breaking network rating and social media records in the process. The next Discovery special took place in Chicago, where he walked blindfolded between two skyscrapers in November of 2014. In June of 2019, accompanied by his sister Lijana Wallenda, Nik took it to yet another level, becoming the first person to walk over New York City’s Times Square, an event that was carried live on ABC. Nik’s motto is “never give up”, and he carries this positive message with him in every walk with the purpose of “inspiring people around the world to follow their dreams.” 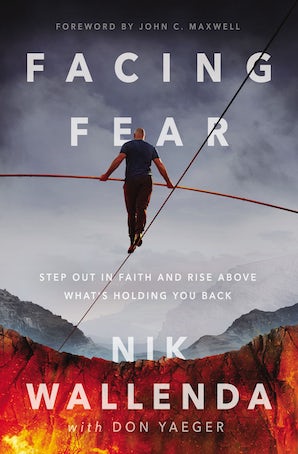 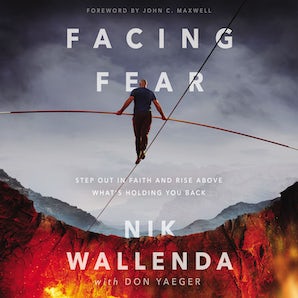