Harris “the third” has spent the majority of his life traveling the globe as a professional illusionist performing his unique brand of magic and storytelling for more than two million people on five continents. After making a million dollars by twenty-one years old, only to go bankrupt at twenty-two, Harris kickstarted a decade-long journey to understand the stories we tell ourselves and how they drive all human behavior. Armed with a unique perspective, his career re-exploded as a world-renowned storyteller whose live experiences, trainings, and consulting are now sought out by some of the world’s biggest brands, non-profits, and most influential leaders. He splits his time between Nashville and Los Angeles, always with his wife and three kids. 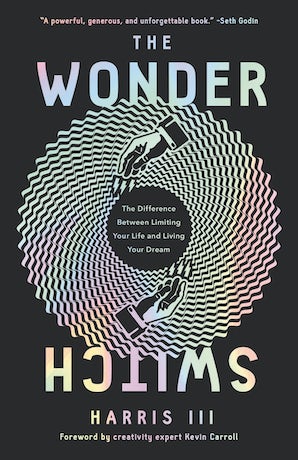 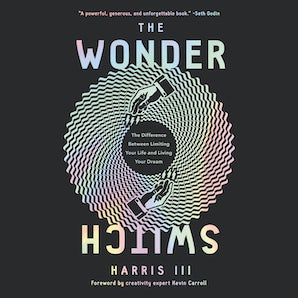