Laurieann Gibson is one of the most important pop culture influencers in entertainment today. Having served as creative director and choreographer for numerous international superstars, Gibson brings a unique brand of blending traditional artist development with movement and dance training to their collaborations. Her expertise in developing artists’ performance skills along with her creative insight has led to her choreographing and directing world tours for some of today’s biggest pop acts, an Emmy nomination for directing the HBO concert special Lady Gaga Presents the Monster Ball Tour: At Madison Square Garden as well as numerous television appearances, including as a judge on So You Think You Can Dance and the return of Making the Band. She lives in Los Angeles, California, with her doggie “son,” Samson. 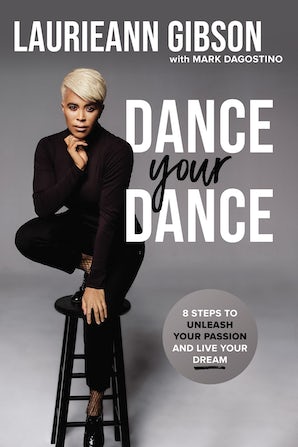 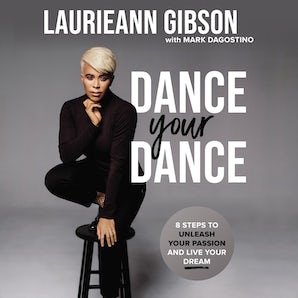