Penn Holderness was born in Durham, North Carolina, to a Presbyterian minister and a public school teacher. He was super into Boy Scouts, show choir, and synthesizers as a kid, so he wasn’t exactly a ladies’ man. He went to the University of Virginia, then started a two-decade career in TV journalism. Penn and Kim met in Orlando while working in local news and were married in 2005. In 2013 they left the TV business and launched a digital content company called Greenroom Communications. Part of that launch was a video called “Xmas Jammies” that went viral and led to appearances on GMA, the Today Show, Fox News Channel, and CNN. (Apparently Xmas Jammies are bipartisan.) The Holderness Family currently lives in Raleigh with their dog, Sunny. 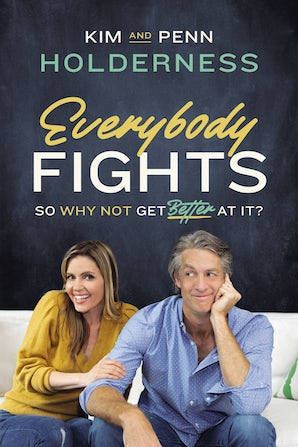 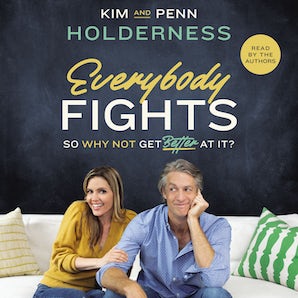