Bill Haslam is the former two-term mayor of Knoxville, Tennessee, and former two-term governor of Tennessee, reelected in 2014 with the largest victory margin of any gubernatorial election in Tennessee history. During his tenure, Tennessee became the fastest improving state in the country in K-12 education and the first state to provide free community college or technical school for all of its citizens, in addition to adding 475,000 net new jobs. Haslam serves on the boards of Teach for America and Young Life. In the fall of 2019, Haslam became a visiting professor of political science at Vanderbilt University. He and his wife of thirty-eight years, Crissy, have three children and nine grandchildren. 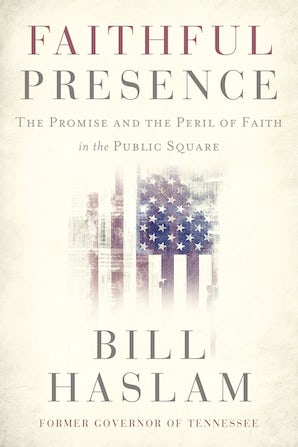 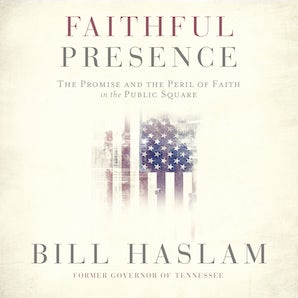