Whitney English believes that anyone can live a beautiful life. She believes that gratitude is the birthplace of joy, that people matter, that love is the answer, that if you’re real you can’t be ugly, that everyone is creative and some of us have forgotten, and that it’s worth trying to be a better version of yourself today than you were yesterday. If you’re more into technical details, she has boot-strapped two businesses to seven figures, has a degree in interior design, has studied management at Parsons in New York City, and has had her work featured in O magazine and The Wall Street Journal and on the Today show. She was featured as one of Country Living’s Women Entrepreneurs in 2008. One of her favorite dreams come true, though, is her husband, David, and their three children. She nightly dreams of a perfectly organized office. 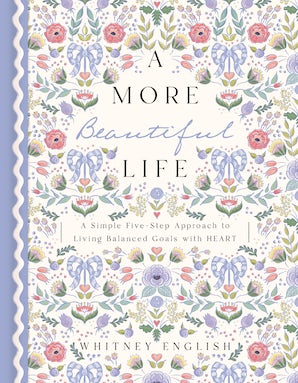 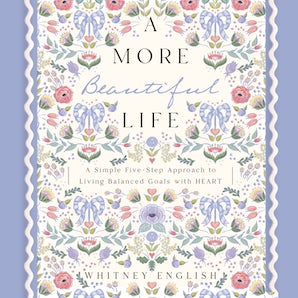