Chad is a former Force Recon Marine and Department of Defense contractor with eight deployments to Afghanistan as part of a Special Operations Task Force. After overcoming his own personal battles with PTSD, Chad founded the Mighty Oaks Foundation, a leading nonprofit that has served veterans through their faith-based, combat resiliency programs. Chad also cofounded Save Our Allies, a nonprofit established out of his personal desire to save long-time friend and former interpreter Aziz from Afghanistan. To date, Save Our Allies has safely evacuated over 17,000 people from Afghanistan and is currently operating in Ukraine as the Russian invasion continues. For his heroic actions during the Afghanistan evacuations, Glenn Beck and Mercury One presented Chad with the Bonhoeffer Angel Award for displaying true leadership, moral courage, and selfless sacrifice to help those in need.

In addition to his life-saving endeavors, Chad also served as a Special Agent with the U.S. Federal Air Marshal Service, as a Surveillance Detection Senior Program Manager with the U.S. State Department, and as a law enforcement officer, where he received a Medal of Valor for his bravery above and beyond the call of duty. Chad is a subject matter expert on veteran's care, having advised presidential administrations, Congress, the VA, the DoD and was appointed to serve as the Chairman of a White House Veterans Coalition under former President Trump. He is regularly featured on national media, and has been a contributor to Fox News, Newsmax, The Blaze and other outlets. Chad and his wife, Kathy, have been married for 27 years, and they have a daughter, two sons and two granddaughters. His two sons, Hayden and Hunter, are both 3rd generation U.S. Marines from the Robichaux family and share their father's lifelong passion as a martial artist. Chad is a fourth-degree Brazilian jiu-jitsu black belt under Carlson Gracie Jr. and is a former professional mixed martial arts champion. 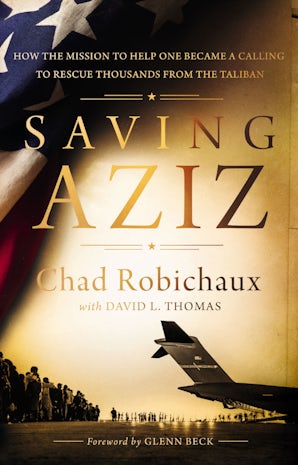 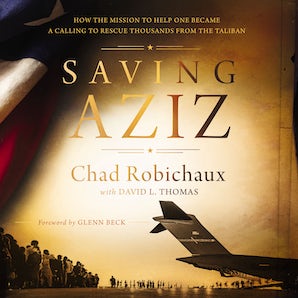 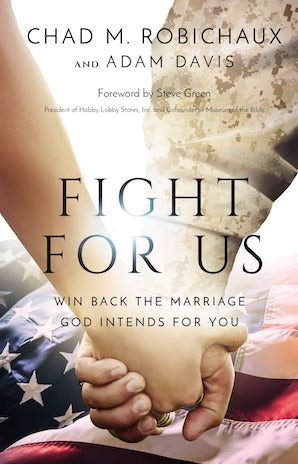 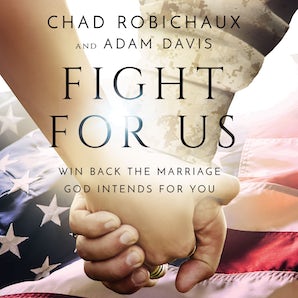