Donald Wu was born in Hong Kong and grew up in Oakland, California. His passion for drawing and comic books led him to attend California College of the Arts where he studied illustration. He has been working full time in the field of children’s illustration for over 15 yrs. First in traditional mediums he now does all of his art digitally. Donald’s professional credits include Dogerella and A Dog’s Life among others.

When Donald is not spending the majority of his day in his home-studio surrounded by toys and books, he can be found out on the bay paddling with his dragon boat team, Donald currently lives in the SF bay area with his wife Leanne, son Nolan, daughter Violet and dog Honey. 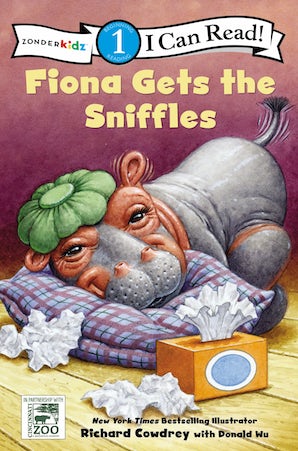 Fiona Gets the Sniffles 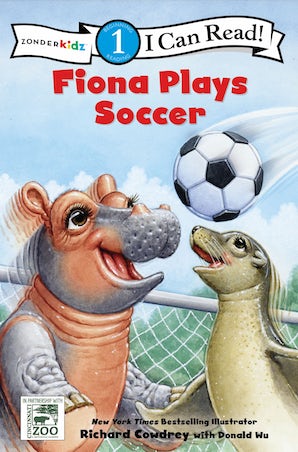 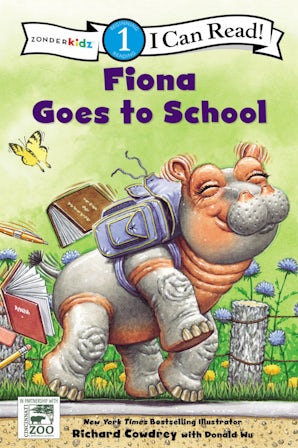 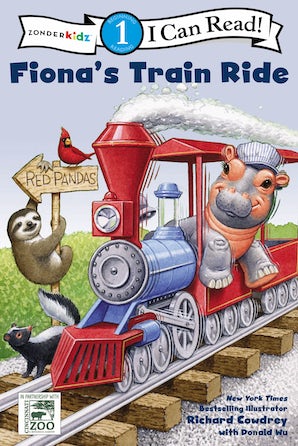 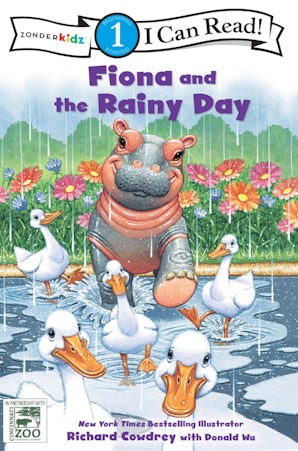 Fiona and the Rainy Day 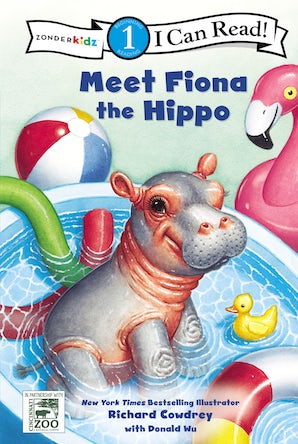 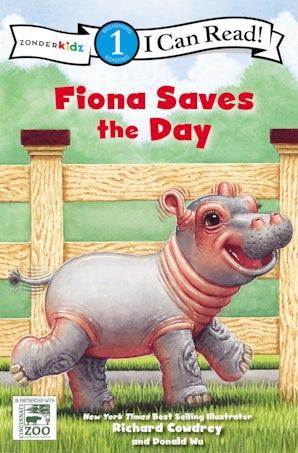