Entering his nineteenth season in 2021-22, Scott Drew is tied as the Big 12’s longest-tenured head coach and has notched a school-record of 370 victories in his first eighteen years, including a 27-9 postseason record since 2009. Over the past fourteen seasons, Drew has led Baylor to nine NCAA Tournament appearances, five Sweet 16 berths, three trips to the Elite Eight, and the 2021 National Championship. His efforts have led to numerous coaching awards, including being named the 2017 Basketball Times National Coach of the Year and 2020 NBC Sports National Coach of the Year, as well as the Big 12 Conference Coach of the Year in both 2020 and 2021.

Drew and his wife, Kelly, are the parents of one daughter, Mackenzie, and two sons, Peyton and Brody. Follow Coach on Twitter @BUDREW. 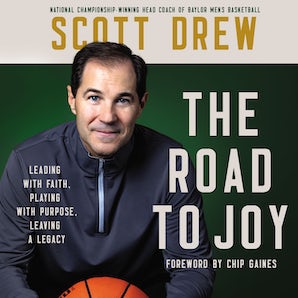 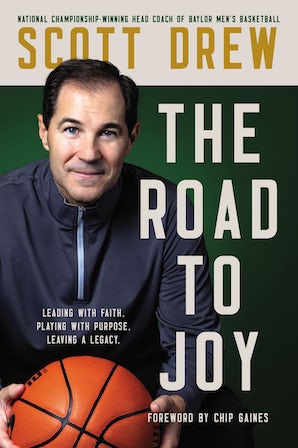