Carlos "Pena" PenaVega starred as Carlos Garcia on the Nickelodeon series Big Time Rush and then traveled with the show’s band, Big Time Rush. He is the voice of Bobby Santiago in the Nickelodeon cartoons The Loud House and The Casagrandes, was the host of the network’s game show Webheads, and has had guest-starring roles on several prime television shows. He and his wife, Alexa, appeared on the twenty-first season of Dancing with the Stars in fall 2015. In January 2014, Carlos and Alexa married in Puerto Vallarta, Mexico, combining their last names to form PenaVega. The couple shares a YouTube channel, La Vida PenaVega, and are the parents of two sons, Ocean and Kingston, and one baby girl, Rio. 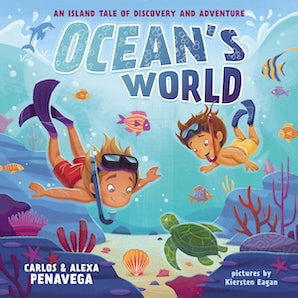 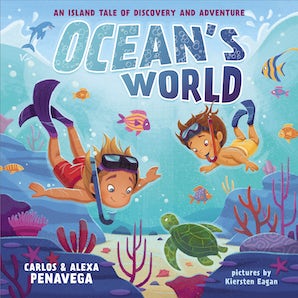 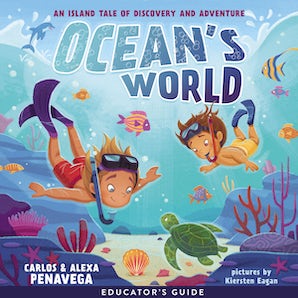 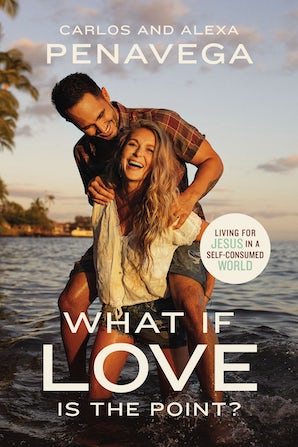 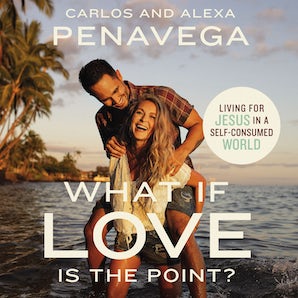