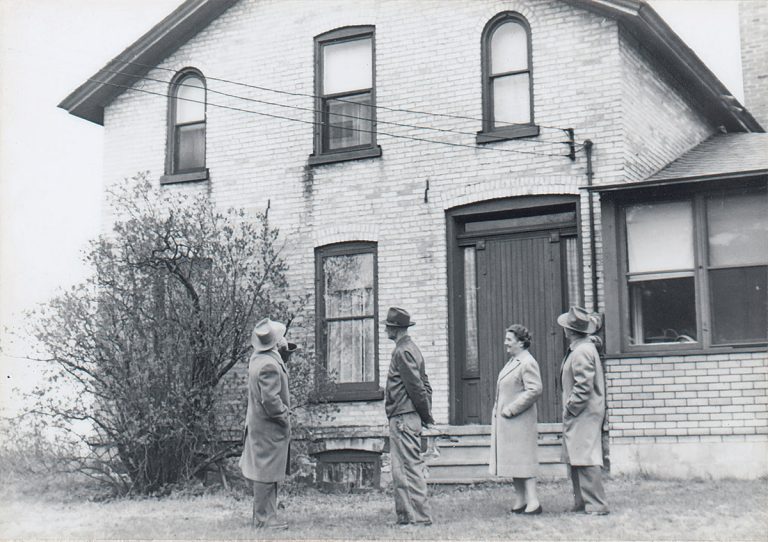 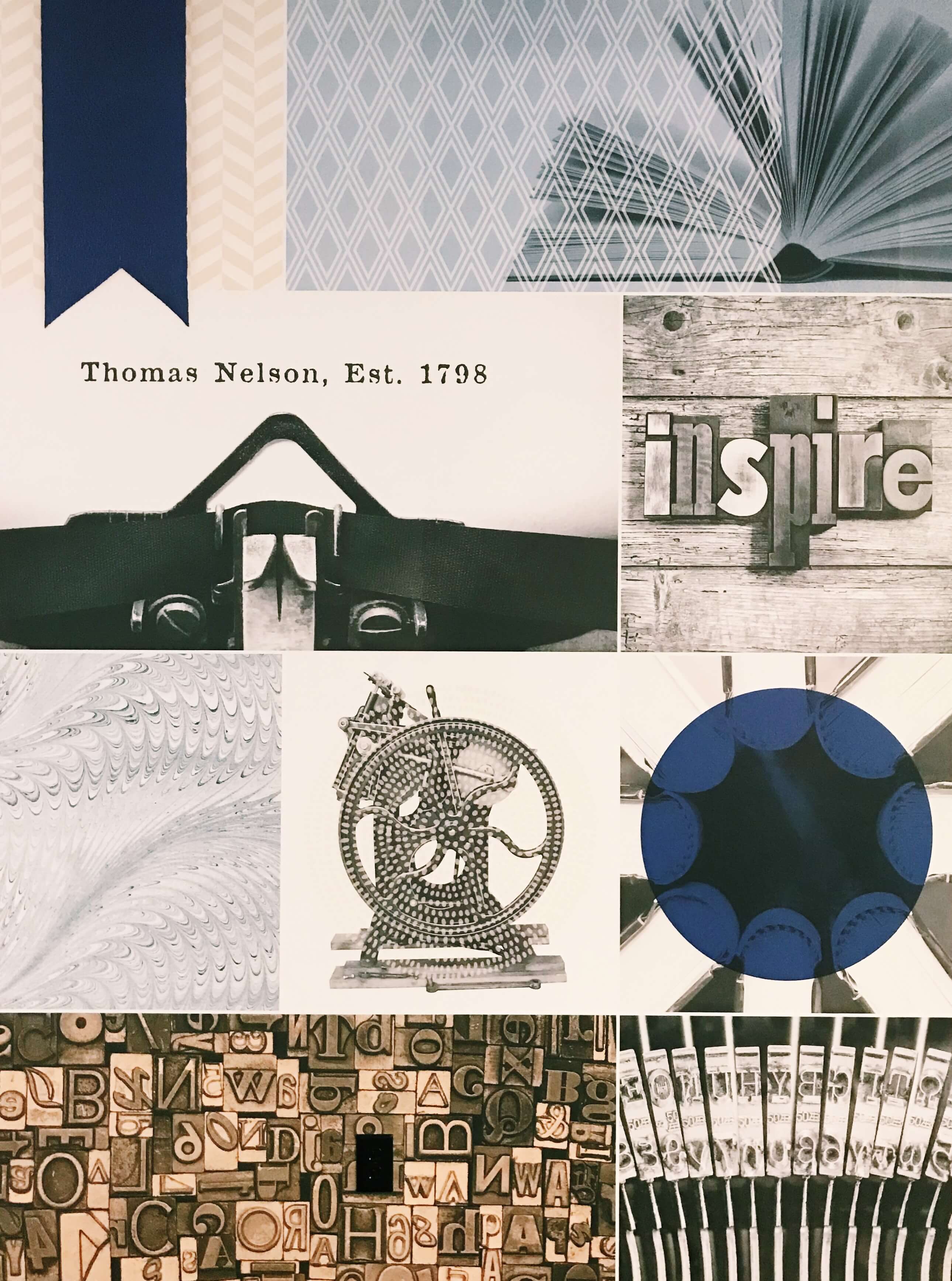 HarperCollins Christian Publishing, Inc. is a world leading Christian content provider. Our parent company, HarperCollins Publishers, is the second-largest consumer book publisher in the world and is a subsidiary of News Corp. Though the Company formed in 2012, its heritage dates back to the late eighteenth century. Thomas Nelson and Zondervan, two highly sought-after Christian inspirational brands, are the keystone publishing programs.

In 1798, Thomas Nelson founded his first publishing house in Edinburgh, Scotland, determined to make books, particularly Christian classics, affordable to the common man. In 1931, Pat and Bernie Zondervan began their publishing journey in Grand Rapids, Michigan, where they began buying and selling books and Bibles. HarperCollins Publishers acquired Zondervan Publishers in the 1980s and Thomas Nelson in 2012, integrating the two similar, yet uniquely different, publishing groups under one leadership. Today, the strength of these great names—Thomas Nelson and Zondervan—continue to represent the highest quality in Christian publishing, creating the Company’s foundation.

HarperCollins Christian Publishing also recognizes the importance of being at the forefront of innovation and technology, constantly creating unique experiences for its consumers. Currently the company operates a publisher-neutral website that provides biblical resources for the everyday Bible reader, general congregant, theologian and the academy: BibleGateway.com. Bible Gateway, the world’s largest Christian website, offers free access to the Bible in more than 80 languages and 170 different translations.

Using published content from Thomas Nelson and Zondervan, HarperCollins Christian Publishing has engaged in digital outreach through its original online communities: Page Chaser, Church Source, FaithGateway and Study Gateway. Each has its own specific purpose within the Company and publishing industry. Offering a variety of robust experiences allows readers to connect with their authors, discover new content, and be part of the overall HarperCollins Christian Publishing mission to inspire the world by meeting the needs of people with content that promotes biblical principles and honors Jesus Christ.

From bestsellers that have sold more than 40 million copies to authors whose words have started Christian movements around the world, HarperCollins Christian Publishing is committed to providing content for readers in any format and truly inspiring the world for a greater purpose.