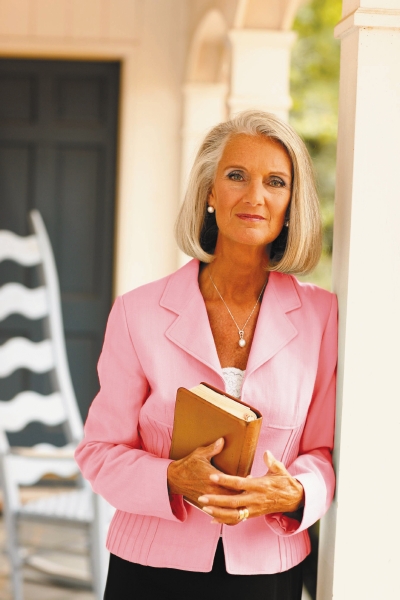 Called “the best preacher in the family” by her late father, Billy Graham, Anne Graham Lotz speaks around the globe with the wisdom and authority of years spent studying God's Word. The New York Times named Anne one of the five most influential evangelists of her generation. Her Just Give Me Jesus revivals have been held in more than 30 cities in 12 different countries to hundreds of thousands of attendees. Anne is a best-selling and award-winning author of 18 books. She is the President of AnGeL Ministries in Raleigh, North Carolina, and she served as Chairman of the National Day of Prayer Task Force from 2016-2017. Whether a delegate to Davos’s Economic Forum, a commentator to the Washington Post, or a groundbreaking speaker on platforms throughout the world, Anne’s aim is clear--to bring revival to the hearts of God’s people. And her message is consistent--calling people into a personal relationship with God through His Word. 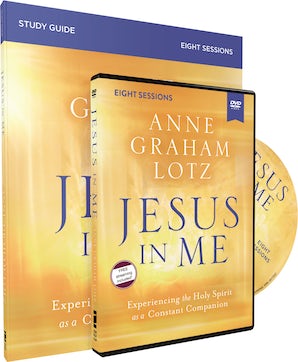 Jesus in Me Study Guide with DVD 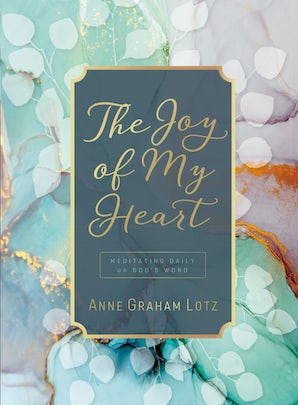 The Joy of My Heart 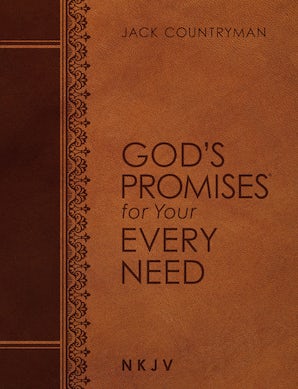 God's Promises for Your Every Need NKJV (Large Text Leathersoft) 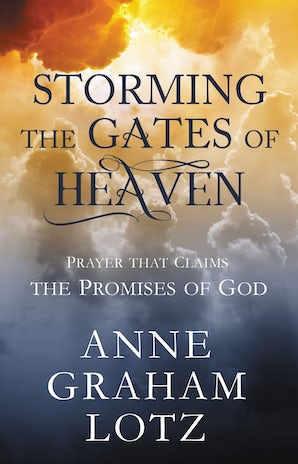 Storming the Gates of Heaven