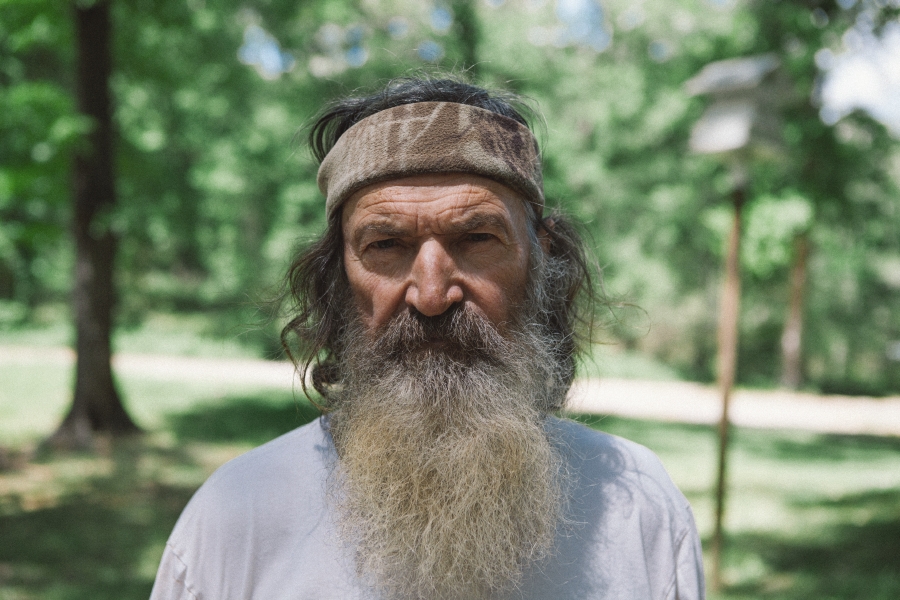 Phil Robertson is a professional hunter who invented his own duck call and founded the successful Duck Commander Company. He also starred in the popular television series on A&E, Duck Dynasty, and is now the host of the new subscription television series In the Woods with Phil on BlazeTV.com. He is a New York Times bestselling author of The Theft of America’s Soul; Happy, Happy, Happy; and UnPHILtered. He and his wife, Kay, live in West Monroe, Louisiana. He has five children, eighteen grandchildren, and seven great-grandchildren. 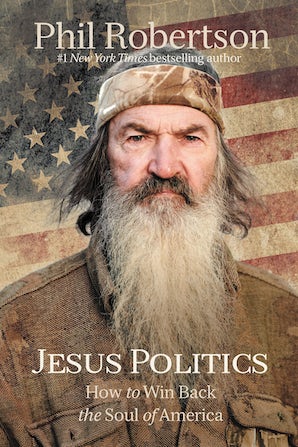 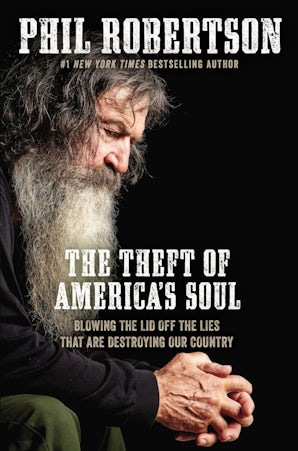 The Theft of America’s Soul