Captain Tammie Jo Shults is a Southwest Airlines captain and former naval aviator who received wide acclaim when, on April 17, 2018, she and her crew successfully landed a Boeing 737 after catastrophic engine failure and rapid decompression, saving the lives of 148 people. Shults's early interest in flying led her to become one of the first female F/A-18 Hornet pilots in the United States Navy after overcoming several obstacles due to her gender. At the conclusion of her Navy career, Shults became a pilot for Southwest Airlines. Her incredible talent and notable history have made her an inspiration to many. 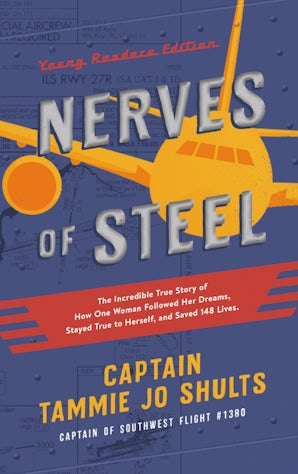 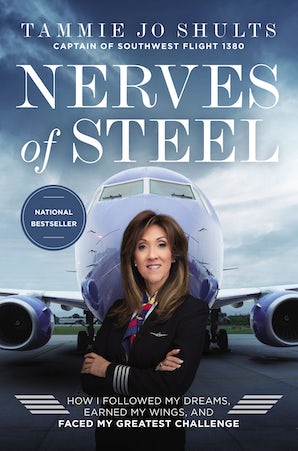