Marcus Johns is really good at being okay at a lot of things. He’s an actor, musician, writer, and social content creator. But he’s probably best known for his viral Vine videos, which continue to entertain people on YouTube.

Some people know him from his YouTube channel, or the one he shares with his wife, Kristin Johns, or even from his roles in feature films like “Expelled,” “Rock of Ages,” or “The Punisher.” Now they’ll also know him for the message of this book.

Whether he’s starring in others’ productions or producing his own, the one thing fans most appreciate about Marcus is his authenticity and humor. Okay, two things. He’s just a real guy who really hopes you’ll read his book and enjoy this view behind the views. 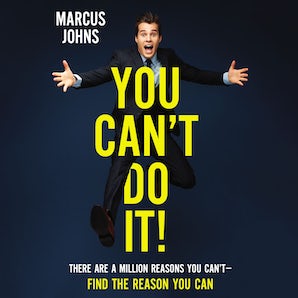 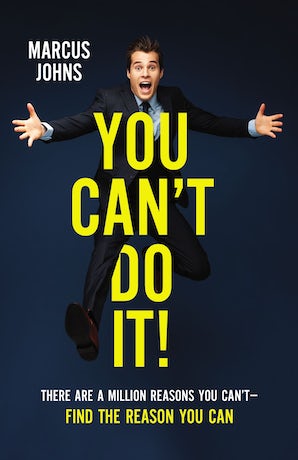