MICHELLE WILLIAMS is a Grammy Award–winning recording artist who rose to stardom as a member of the R&B mega-group Destiny’s Child, considered one of the best female music groups of all time. Her four successful solo albums include Heart to Yours; Do You Know; Unexpected, which spawned the internationally charted single, “We Break the Dawn”; and Journey to Freedom, which featured groupmates Beyoncé and Kelly Rowland on the single, “Say Yes.” Also a talented actress, she debuted on Broadway in Aida then went on to star in productions of The Color Purple, Chicago, What My Husband Doesn’t Know, and Fela! Today, Michelle is passionate about raising awareness around mental health. 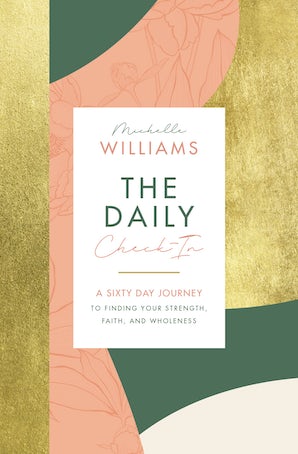 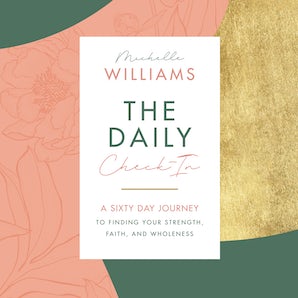 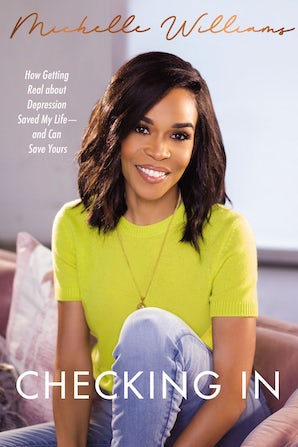 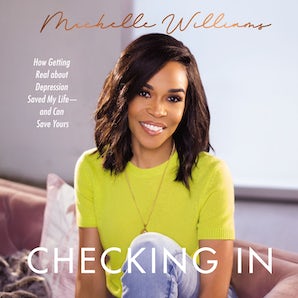